Read this before you take another sip of that diet soda

Let’s step back at how we got into this sugar craze. During the 1950s and 1960s there was a major sugar industry scandal, where the sugar industry funded faulty studies which shifted public perception, tricking people into thinking fat was bad for you, instead of sugar. And that started a host of sugar free products on the market and resulted in the expanded use of artificial sweeteners.

Scientists have used MRI imaging, cognitive tests and existing data and found that drinking more than two sugary drinks a day or more than 3 sodas a results in smaller brain volume - actual brain shrinkage. Additionally, it speeds up aging of the brain, which results in poorer memory. These are all risk factors for early-stage Alzheimer’s.

The first link between diet soda and dementia was found by Boston University researchers. In addition, medical researchers have linked artificially sweetened drinks to many different health problems, including:

How common pollutants can damage your hormones and cause hormonal imbalances 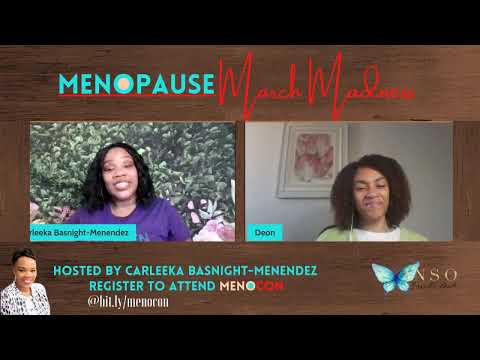 Reduce inflammation with these supplements

Is brain fog or ‘menopause brain’ making you crazy?